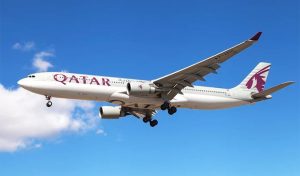 The airline said in a statement on September 6 that it will offer four-times weekly flights with a Boeing 787-8 aircraft, featuring 22 seats in Business Class and 232 seats in Economy Class.

The launch of direct flights to Da Nang followed the newly announced service to Gothenburg, Sweden. As part of its continued expansion plans, Qatar Airways plans a host of new destinations throughout 2018, including Gothenburg, Tallinn (Estonia) and Valletta (Malta).

In October 2017, Qatar Airways announced its interline partnership with Viet Nam-based Vietjet Air, allowing Qatar Airways’ passengers to travel to and from points in Viet Nam not served directly by Qatar Airways using a single reservation across both airlines’ networks.

Da Nang, one of the largest cities in Viet Nam, hosted 6.6 million tourists including 1.67 million foreigners in 2017.

The city expects the new air route will help promote trade, investment and tourism between the central region and the Middle East. 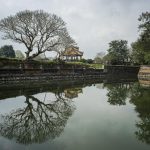 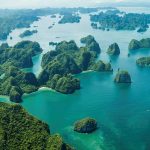 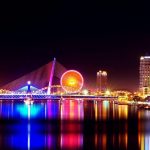 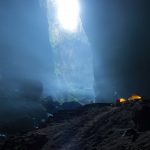 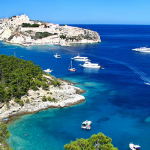 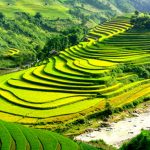 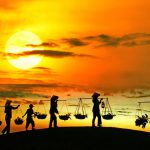 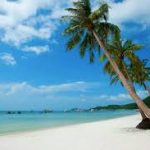 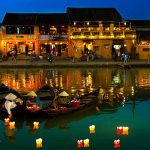